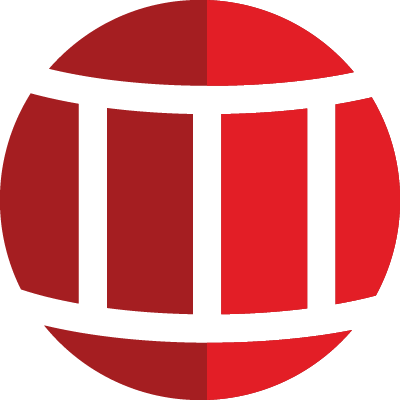 Corporations have a problem. They “standardised” on Linux, but there are so many distributions, that all of their software does not run on all of their servers. So they adopted Docker. Now Docker developers have lots of problems: